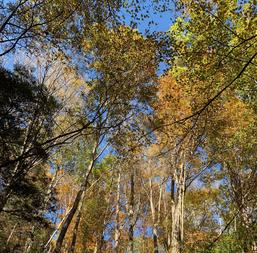 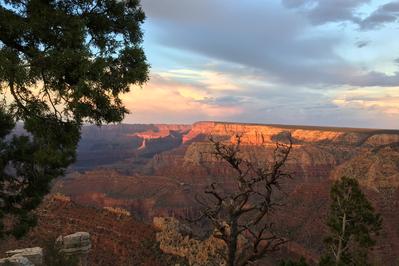 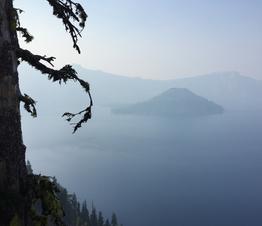 We went a lot of places this past year, and when I first conceived of the idea of starting a blog I thought we'd write blog posts about most of the places we visited. First, that turned out to be more work than I could have ever imagined, and for much of the summer I was eyeball deep in the process of writing a new mystery novel and in no mood to add any more keyboard time to my day. Since our main goal with this retirement thing is enjoying ourselves, it's hard to commit to any activities or chores that don't directly contribute to that goal.

Reading other blogs and watching YouTube channels by other full-time RVers also drove home the point that there is already sufficient coverage of pretty much every major State and National Park in the country. For the most part, everything's already been seen, done and reported on. There simply isn't a whole lot we could add to the well of existing knowledge, so why bother? Therefore, I've decided we will simply report that we're building a rather impressive list of parks and attractions we've experienced, and we can absolutely confirm that they are all as glorious as everyone says. If you've missed seeing any of the parks, forests, or monuments, I'd highly recommend keeping them on your bucket list.

Now that we've established that, I will commit to doing one other thing.... When we find very special places that maybe aren't as well known or are possibly eclipsed (in popularity rather than merit) by other better-known attractions in the vicinity, we'll make it a point to mention those. The first example is a place Margaret and I felt has to be one of the most beautiful in the world: Sahalie Falls in the Willamette National Forest in Oregon. It might be easy to pass this little gem by without a second thought about stopping, since it is so close to the road that it's hard to imagine it being overly impressive. No pain so no gain, right?

Wrong! While Sahalie Falls is only a few hundred feet from the (unfortunately small) parking lot, you will feel like you're entering a different world. One almost certainly inhabited by hobbits or other mythical creatures. If Merlin had stepped out of this forest with an owl on his shoulder and Excaliber in his hand, I would have simply shrugged in acceptance. It's just that enchanting.

If you're driving between Eugene and Bend, you simply must stop here. Actually...if you're anywhere within a few hours drive of here, you need to make it the destination for a day trip. If the parking lot at Sahalie Falls is full, continue down the road about 1/4 of a mile to the larger lot at Koosah Falls and take the short hike up the hill along the McKenzie River to Sahalie Falls and back again. I'm pretty confident you'll leave with a memory at least as indelible as any National Park or Monument you'll ever visit. 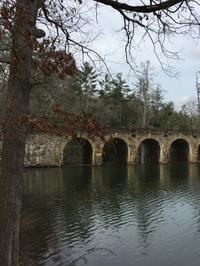 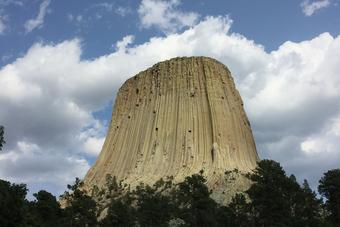 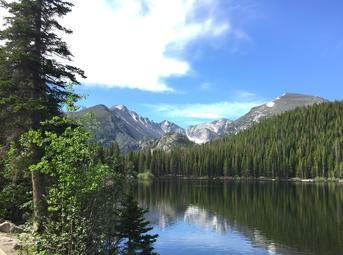 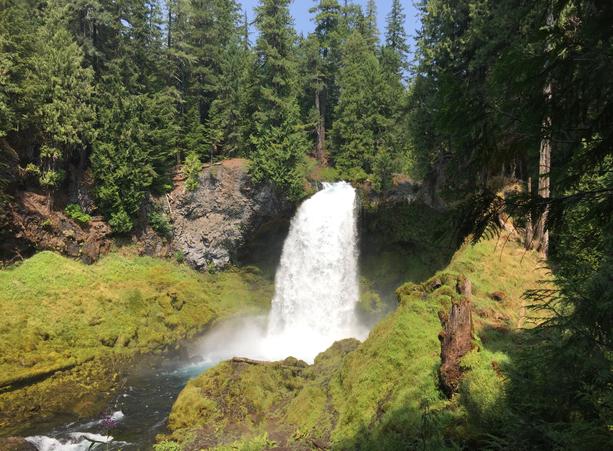