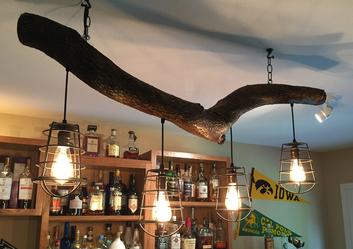 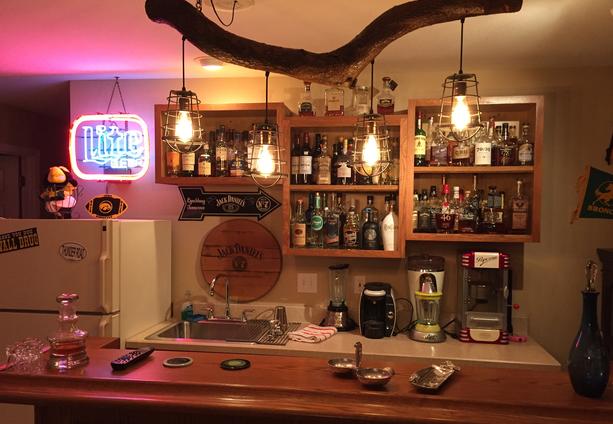 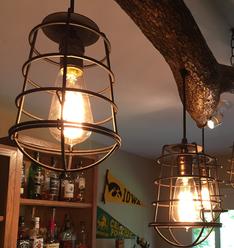 If you had only known me during a fifteen-year period ending maybe ten years ago, I would understand why you might have mistakenly thought I was in AA, or perhaps opposed to the consumption of alcohol on religious grounds. I essentially did not drink. After a twenty-year love affair with fine wines (or at least as “fine” as I could either afford myself or convince someone else to pour), I woke one day and decided that wine no longer “loved me.”

The decision to stop drinking wine wasn’t motivated by the effects of drinking too much of the substance. I’ve never been a heavy drinker since I tend to get more sleepy than buzzed. Instead, I realized that something in wine was messing with my sinuses…leaving me thick headed and sniffly, rather than warm and happy. So, since I’d never enjoyed hard liquor up to that point, and the beers I’d tried had left me uninspired, I simply stopped drinking. I enthusiastically volunteered my services as a designated driver, or cited the need to work the next day as socially-acceptable excuses for abstaining.

Fast forward to the night my best friend introduced me to a good Single Malt Scotch.

Hello Mr. Macallan! Let me be your new best friend! But I learned I liked good Bourbons and Whiskies of other persuasions as well.

Eventually, my oldest daughter and her husband introduced me to craft beer, and the same scene played out. It was as if a light switch in my brain was flipped on, and I realized there was a whole world of beers that actually tasted like something, as opposed to most of the lifeless, tasteless, carbonated, “beer in name only” substance advertised during sporting events, for instance. Shortly after that, a neighbor and best friend poured me my first “high gravity” beer, and damn…I liked that too!

And so it’s been with Rums and Brandies, Tequilas and Gins. Good booze is good, and I like it.

As chronicled elsewhere on this blog, Margaret and I retired and moved full time to our Tennessee home earlier this year. That home’s basement had sort of a family/game room setup with what I guess one would call a “kitchenette” at one end amounting to some boring, honey oak cabinets, an old cream-colored refrigerator , and a Formica counter and sink lit by a few can lights in the ceiling placed perfectly to avoid any shot at usefulness.

One evening, while watching television and trying to pretend I was enjoying the room, I began to piece together a plan to convert the drab kitchen-wannabe into my first home bar. And by that I mean, other than a wine rack for Margaret, a few wine and bar glasses in a glass doored cabinet, and a few bottles of liquor stashed in the cupboard above the microwave. we’d never had any space of any kind in our own home dedicated solely to the preparation of alcoholic beverages.

And so my evil plan took root, and it wouldn’t require one…million…dollars!

I removed the doors from the upper cabinets, lowering the center section to create visual interest, and then finished off the edges of the exposed shelves. Next, I constructed a hanging bar lamp from a limb trimmed from one of our backyard trees, and substituted a focused, halogen spot light for the remaining, ineffective flood lamp. I hung some signage, a lid from a Jack Daniels cask, and a lively neon sign (donated to the cause by a good friend and fellow booze traveler), stocked the refrigerator with a nice selection of craft beers, and my new hobby had a suitable home! Finally, I adopted a strategy of drinking only the first third to a half of any new bottle of alcohol purchased so that I’ve eventually been able to amass a modest variety of offerings in my personal favorite, as well as the most popular, booze categories: Single Malt Scotches, Bourbons and miscellaneous Whiskies, Rums, Gins, Vodkas, and Cordials.

It’s not fancy, but it’s fun. I am now able to truly enjoy pouring or mixing Margaret and me a drink, and having friends over to watch a game or enjoy an evening, while still taking a rather conservative, quality vs. quantity, approach to my personal alcohol consumption.

Other improvements continue to rattle around my brain, and I’ll post updates on the bar’s progress time. Until then…drink responsibly!  —Alan